< back to All Workshops
Digital “Leaves
Bio Design | Online Workshop | English | Europe-Mideast-Africa
Description:
Key Words: Patterns,VR,Living Matter,Digital
Required Skills: general public
Required Software: rhinoceros, chromium browser, PlantNet or LeafSnap app
Required Hardware: laptop
Maximum number of participating students: 20
The significant boost of pandemic digitalization moved us to the mindset of the reduced physicality of space. Space became not only virtual it was diminished to a dot, a white object in the emptiness of the informational vacuum. Being overloaded by the constant digital connections we more and more started to discuss the processes of abolition - the abolition of physical or the abolition of the digital. These destructive views move us more and more away from the processes of reality hybridization where we build soft bridges between physical and virtual. Such bridges allow us to construct a new space, where the physical and digital dichotomy gravitates toward the visions of hybrid environment, where physical and digital technologies are blended into one single space of Digitocene.

During the workshop, we will be building such bridges of connectivity, translating information and aesthetics from one medium to another, transcending the boundaries of fields and disciplines.

The workshop will start from a biological experiment which data later will be used to build virtual representations or hallucinated visions of this experiment. At the last stage, such visions will be converted into virtual space which all participants of the workshop can visit and interact with.

See you on the hybrid side. 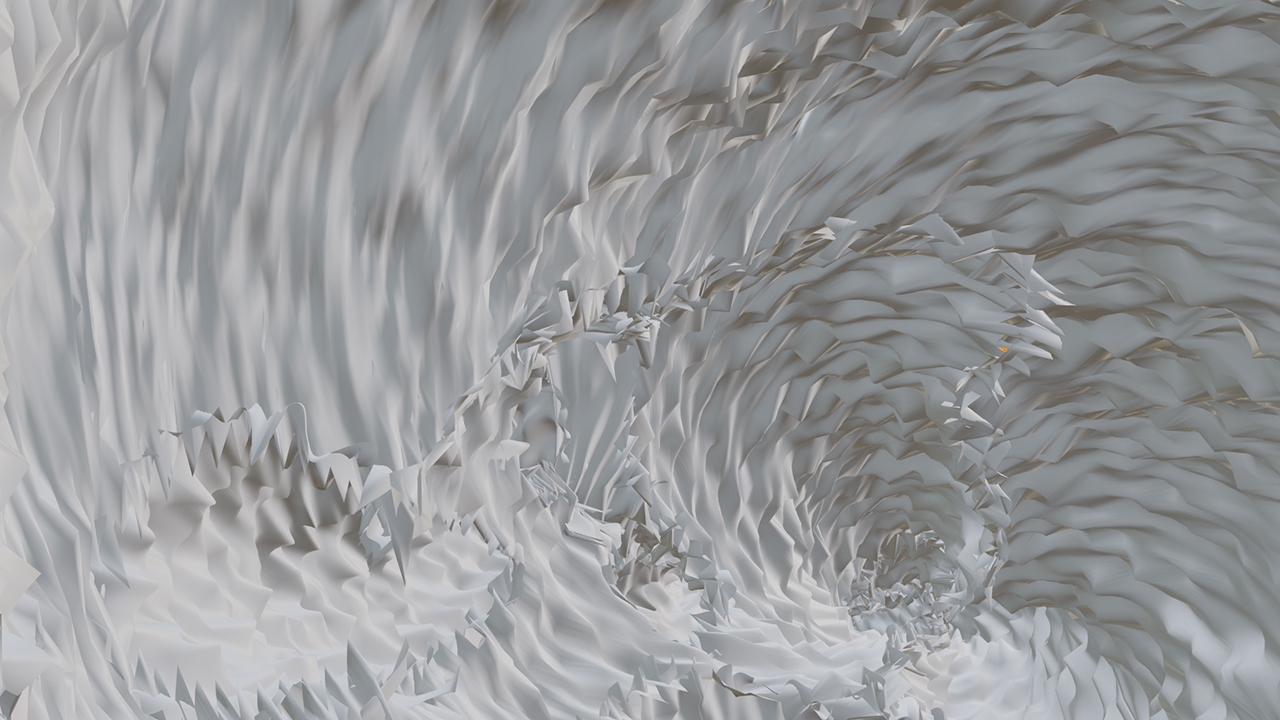