< back to All Workshops
Bio-inspired Structural Design with Vector-based Graphic Static
Performative Design | Online Workshop | English | Europe-Mideast-Africa
Description:
Key Words: Vector-based Graphic Static,Combinatorial Equilibrium Modelling,Interactive Structural Form Finding,Bio-inspired Structural Design
Required Skills: Proficiency in the use of Rhino and Grasshopper. Knowledge of scripting with Python is an advantage, although not required.
Required Software: McNeel Rhino 7 and Anaconda 3.
Required Hardware: Computer with the required software installed.
Maximum number of participating students: 24
The workshop introduces participants to novel methods for designing 3D structures in static equilibrium. The workshop will focus specifically on the Vector-based Graphic Static (VGS) and the Combinatorial Equilibrium Modeling (CEM) tools developed as plug-ins for the McNeel Rhinoceros and Grasshopper parametric software environments. VGS extends conventional 2D graphic statics to the third dimension and allows taking advantage of the interplay between form and forces during the structural design process. The CEM is an innovative geometry-based approach to structural design that is grounded on vector-based graphic statics and graph theory, and which is particularly tailored for the design of mixed tension-compression structures. The workshop will explore the design possibilities offered by combining the VGS and CEM tools. The goal is to exploit the potentials of equilibrium-based modeling for the conceptual design of structures starting from bio-inspired organizational principles and patterns, such as branching systems, spider webs, and phyllotaxis,. The workshop will first introduce the theoretical background and basic knowledge of the VGS and CEM approaches. Then, the application of the VGS and CEM tools will be investigated using some simple design exercises. Once the participants are familiar with the digital tools and methods, they will start exploring the bio-inspired structural configurations based on different VGS and CEM Grasshopper definitions. 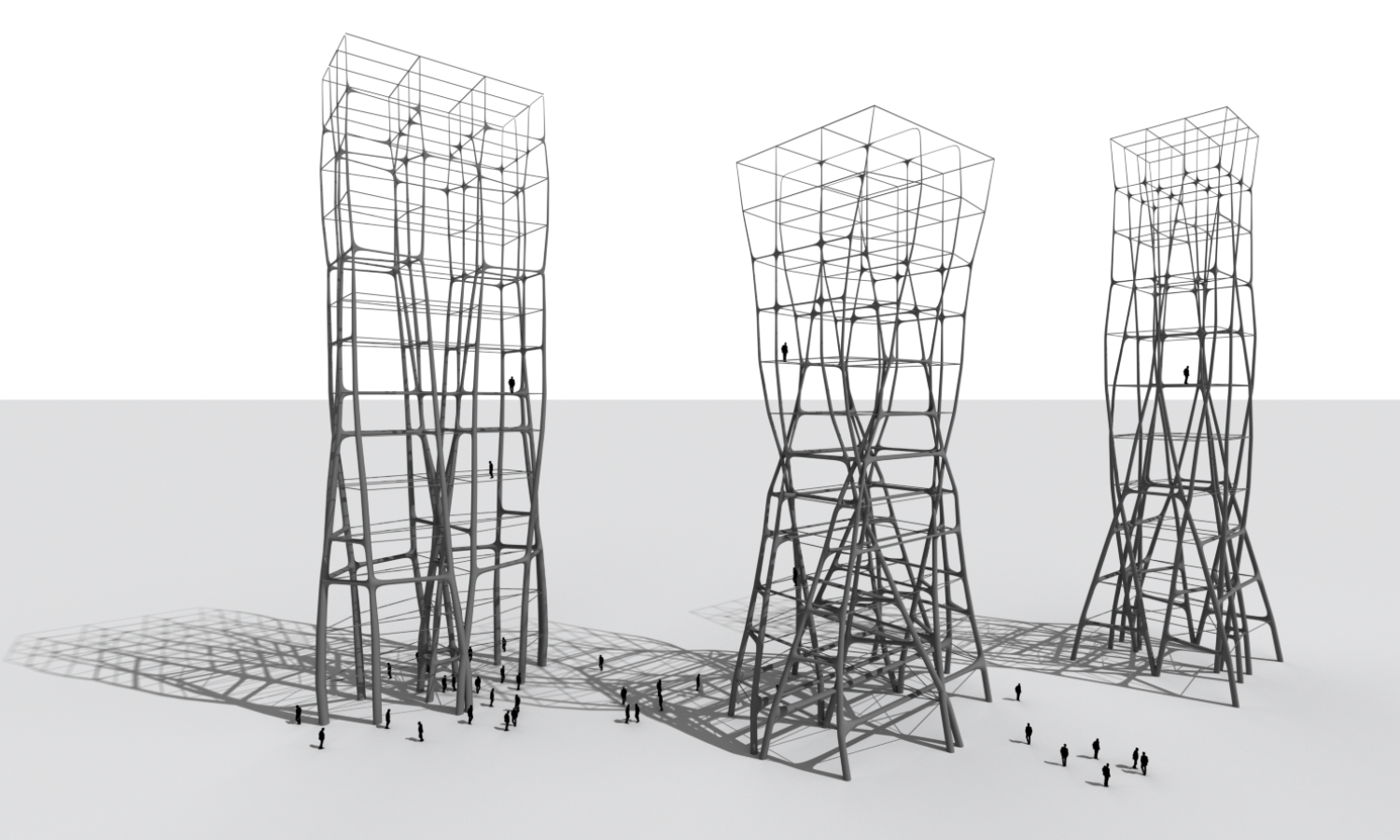 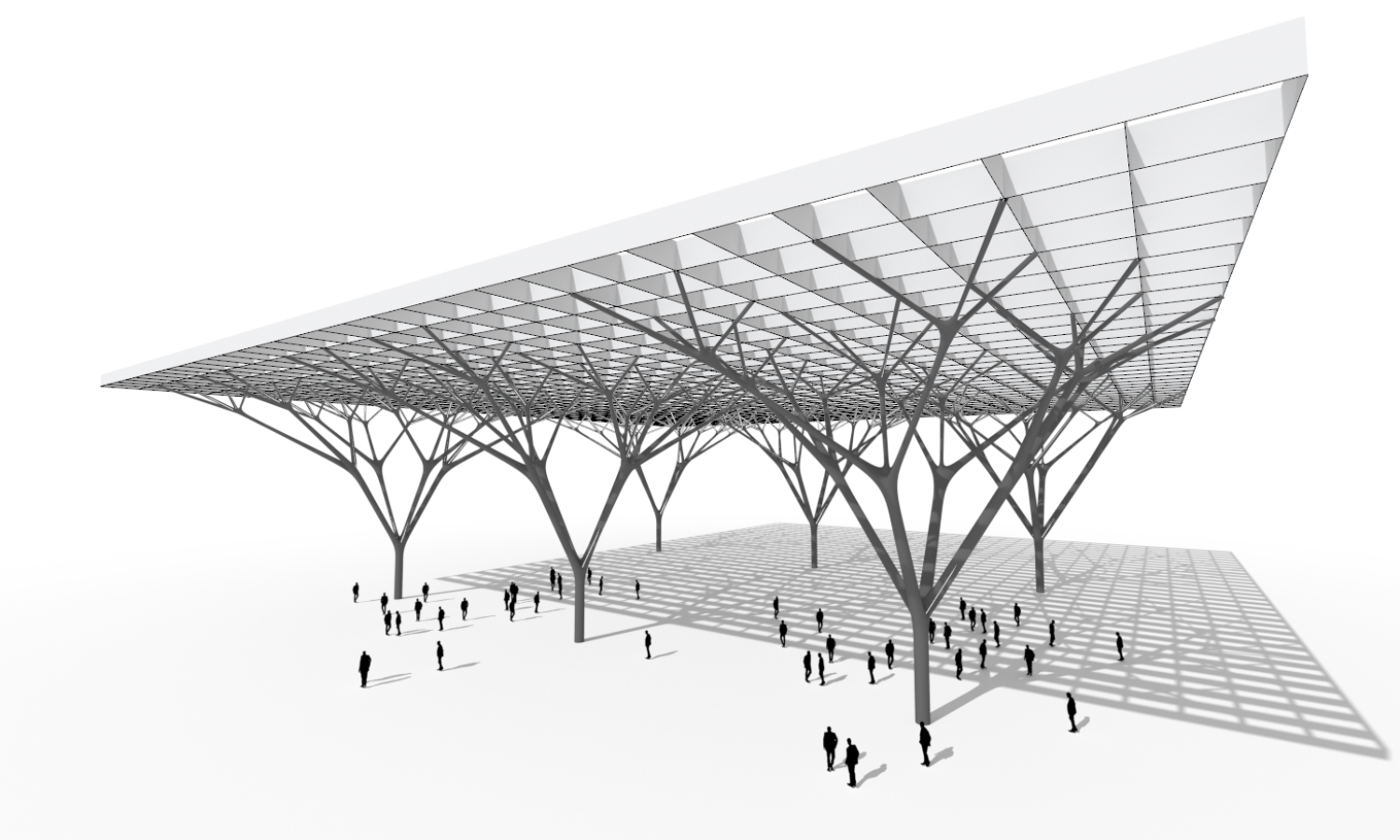